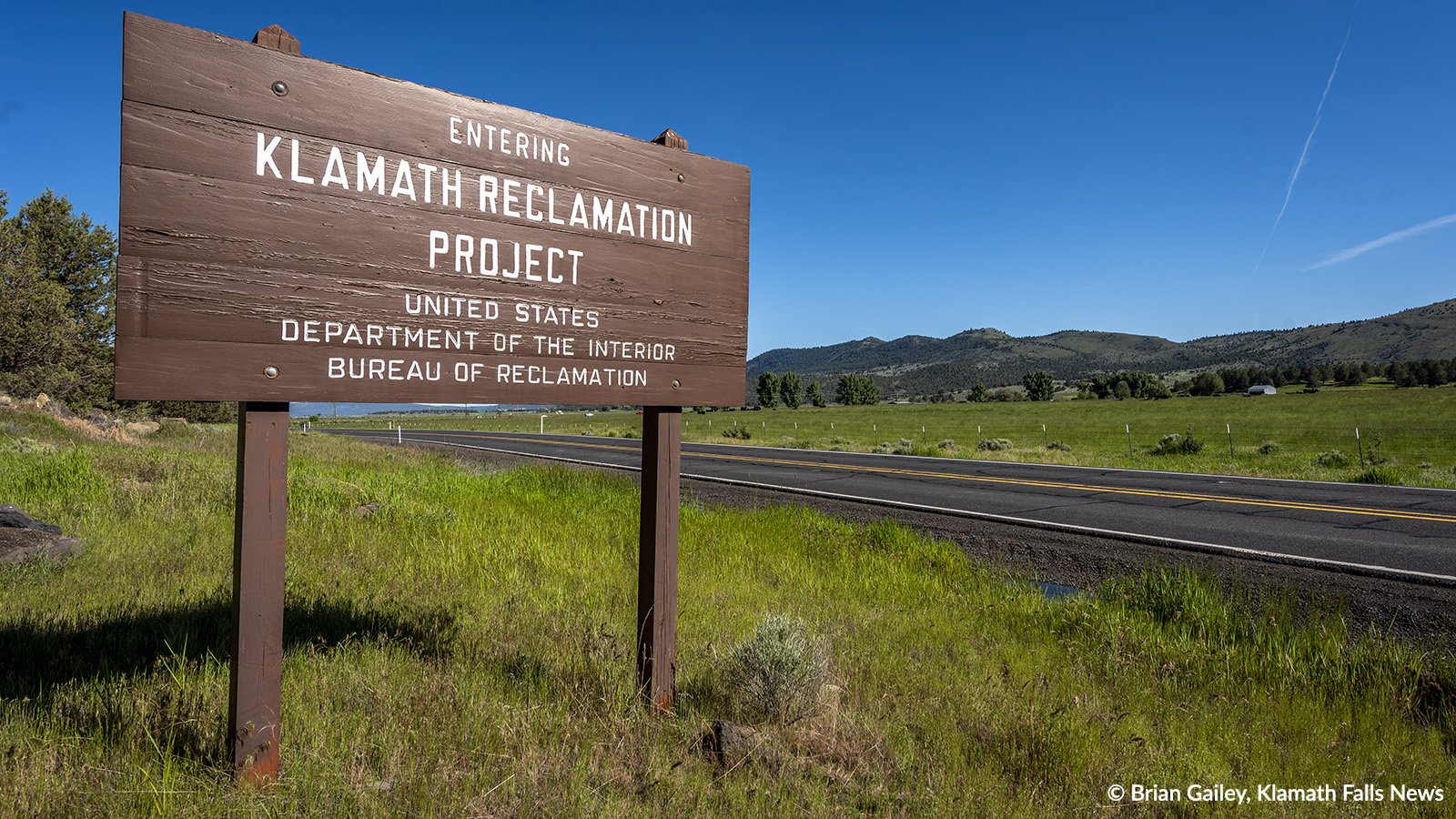 On April 11th, the Bureau of Reclamation announced plans for the Klamath Project water allocation for 2022.
https://www.klamathfallsnews.org/news/reclamation-opens-klamath-project-irrigation-season-with-limited-water-allocation

The Klamath Tribes and Klamath Water Users have both responded. As you might expect, both groups are extremely disappointed with the BOR announcement. Being that SCFF is focused on fish and environmental conditions that support them, we look for ways to support conservation causes.  However, issues that involve water have many stakeholders. When I came across the Klamath Tribes response, I saw a link to the Klamath Water Users press release. So I decided to include both.

Here is the Klamath Tribes Response:
https://www.klamathfallsnews.org/news/klamath-tribes-respond-to-bor-water-allocations
Bureau of Reclamation 2022 Operation Plan hastens extinction of endangered C’waam and Koptu
CHILOQUIN, Ore. – Yesterday’s announcement by the Bureau of Reclamation of its 2022 Operations Plan is perhaps the saddest chapter yet in a long history of treaty violations visited upon us by the United States.
Under the Plan, Reclamation intends to usurp “up to 62,000-acre-feet” of water from the nearly extinct and (Klamath Tribes) treaty-protected C’waam (Lost River sucker) and Koptu (shortnose sucker) at the height of their spawning season. Instead, despite the clear mandate of the Endangered Species Act to prioritize the needs of endangered species, Reclamation intends to send that water to irrigators in violation of Reclamation’s own water allocation formula.
Today, we see in the Klamath Basin the consequences of nearly 120 years of ecosystem degradation at the hands of the settler society. They have drained hundreds of thousands of acres of open water and wetlands, mowed down the largest pine forests in the west, mined the groundwater to the point that wells now go dry where marshes and lakes formerly prevailed, straightened whole river systems and striven to eradicate beavers that once engineered complex waterways, allowed their cattle to destroy riparian zones and defecate in icy cold springs, and dammed the mighty Klamath River five times.
The Klamath Tribes are tired of hearing: “it is another bad water year,” “we are all suffering,” and “come to the table so we can negotiate an end to this conflict.” This disaster is the entirely predictable and inevitable consequence of multi-generational mismanagement and poor judgment.
Neither the Klamath Tribes nor our downriver tribal brothers and sisters made any of the decisions that brought us here. And we have nothing left with which to “compromise.”  Global warming is undoubtedly a global problem, but thus far its local consequences appear to be exacerbating existing and systematic inequalities between ourselves and the larger society.
It is time for all involved to realize that this homeland ecosystem we all share and profess to love has limits. This sacred place that has always been the home of the Klamath Tribes is exceedingly complex, evolved over thousands of years, and made from symbiotic life-forms.
The Klamath Tribes remain committed to cooperating with those genuinely interested in restoring the ecological health of our treaty-protected lands. We are equally committed to fighting those who don’t.