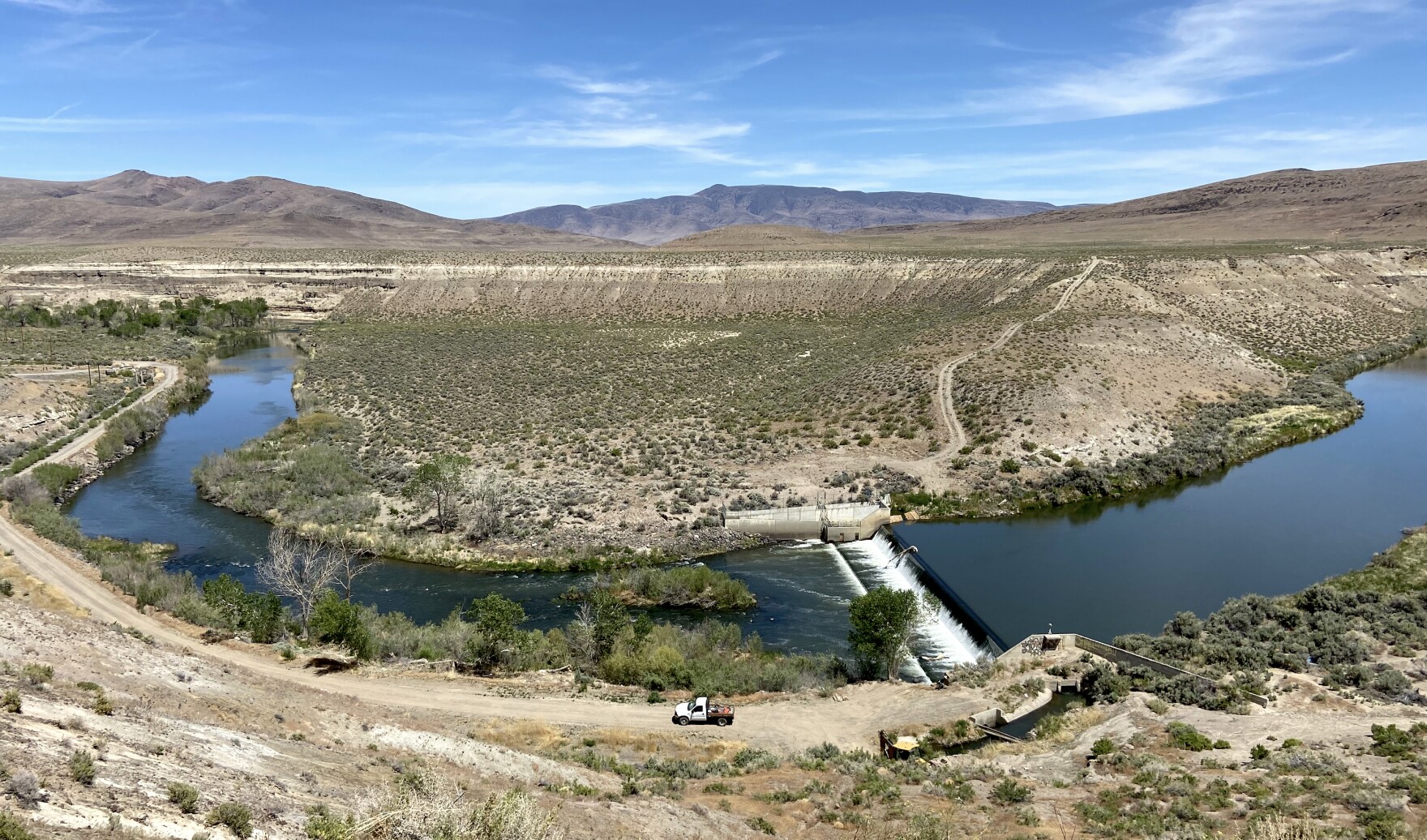 There is a dam on the Truckee River just upstream of Pyramid Lake near the town of Nixon. Numana Dam was built in 1971 to divert water from the river to be used by the Paiute Tribe for irrigation on their reservation. However, this dam was not originally constructed to allow the cui-ui fish to migrate up the Truckee toward Lake Tahoe to spawn. The cui-ui is an endangered fish only found in Pyramid Lake and the Truckee River.

In April the Interior Department approved $8.3 million to support Lahontan cutthroat and cui-ui recovery. The project will include installation of screens to allow the fish to move down to Pyramid and an underwater ramp to migrate up past the dam.  For more information on this and how climate change is having a negative impact on fish populations in our rivers, go to the web page.