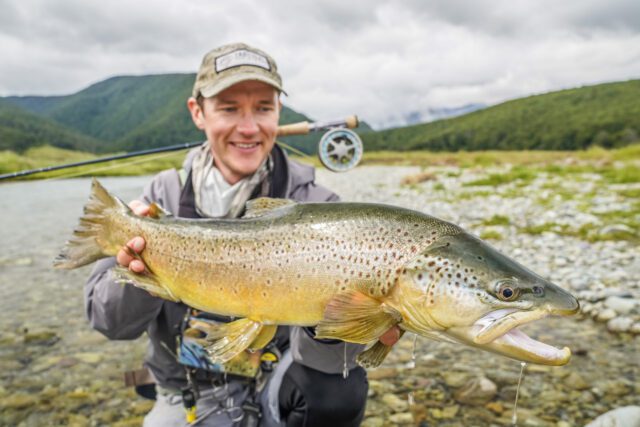 Devin Olsen started fly fishing in Yellowstone at age 9. Within a couple of years, it became an addiction he could not shake and he begged for rides to local streams until he could drive. He started competing at age 19 and made Fly Fishing Team USA in 2006 when he was 21 years old. He has competed in 12 consecutive World Fly Fishing Championships with Fly Fishing Team USA. He has earned a bronze individual medal and silver and bronze team medals from these championships and numerous medals from competitions in the United States.

Away from competitive fishing he holds a bachelor’s degree in ecology and a master’s degree in fisheries science. He worked as a fisheries biologist for several years before starting his company Tactical Fly Fisher. He has produced three instructional films Modern Nymphing: European Inspired Techniques, Modern Nymphing Elevated: Beyond the Basics, and Adaptive Fly Fishing. He is also the author of the book Tactical Fly Fishing: Lessons Learned from Competition for All Anglers.

Devin will be joining the club virtually to present Tactical Fly Fishing: Lessons Learned from Competition for All Anglers. 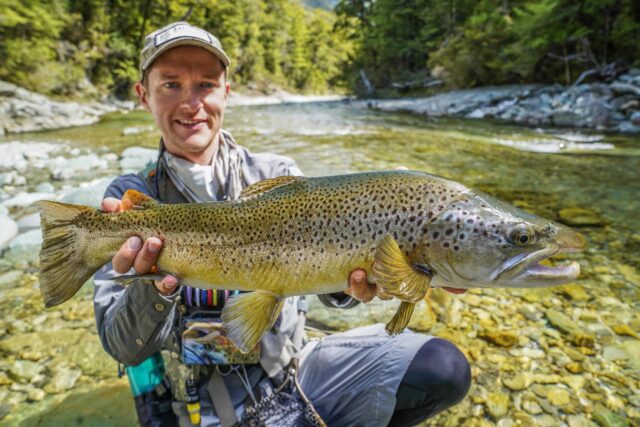